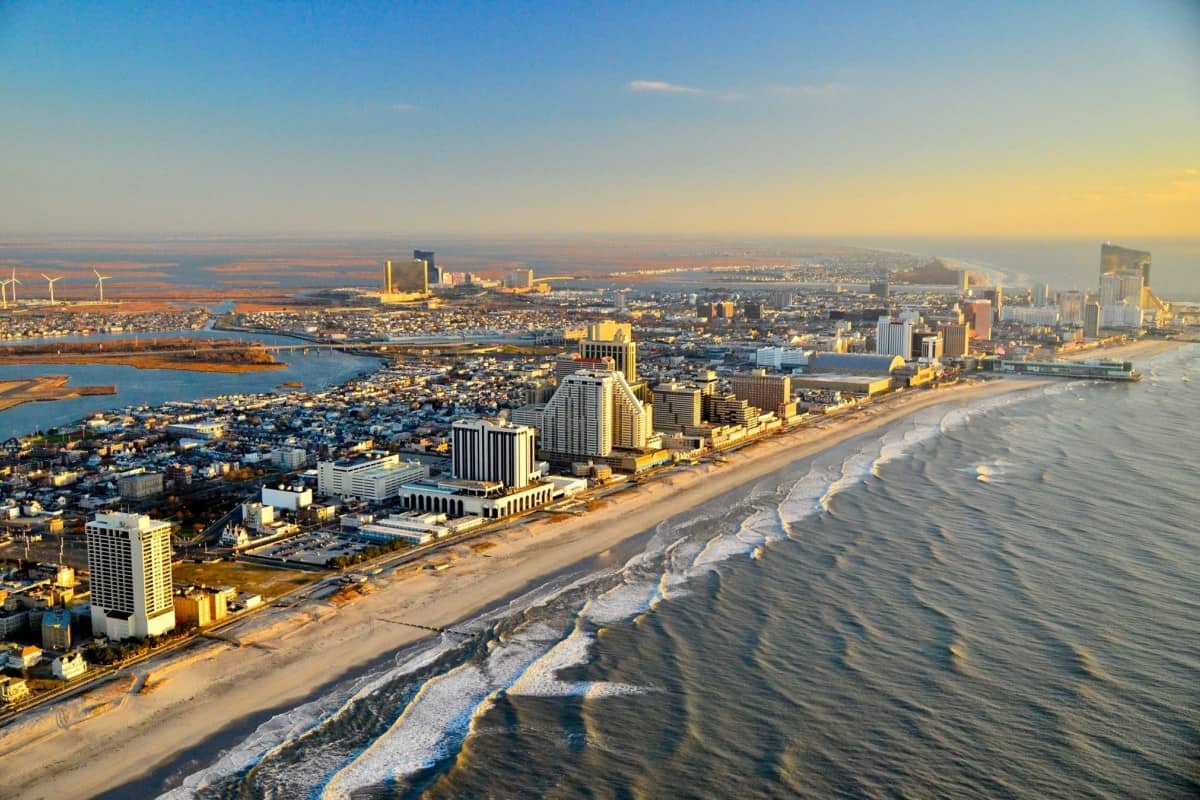 Buy low. Sell high. The golden rules of investment and best way to describe a profitable venture. During the 1980’s and 1990’s, Atlantic City, was a premier destination for tourists, gamblers and vacationers. The Original Golden Nugget Atlantic Club in Atlantic City was the iconic resort in town for many years.

I remember building my first Sand Castle at the legendary Trop World in prime Atlantic City. The smell of saltwater taffy and fried clams on the Boardwalk permeated the entire town.

However, in the late 1990’s the boom was over. There was too much Casino competition. Existing Casinos became run-down. Not enough investment was made into non-gaming areas of Atlantic city. Politics took over. And people started traveling to more modern and sophisticated areas such as Las Vegas, Mohegan Sun and Foxwoods. Even Yonkers has a Casino today.

The first wave of re-investment came back in the early 2000’s when the Borgata was built and developed. The casino hotel features 2,798 rooms and is the largest hotel in New Jersey. Borgata opened in July 2003 and is the top-grossing casino in Atlantic City.

In May 2016, MGM  purchased Boyd’s 50 percent stake in the Borgata for $900 million in cash and assumed debt. MGM then sold the property to its affiliated REIT for $1.18 billion and leased it back. The sale to MGM Resorts was completed in August 2016.

During the past five years, with prices hitting rock-bottom and incentive based programs such as Opportunity Zones hitting the market, Atlantic City has received a surge in Capital, as the City is in the midst of a major comeback

Additionally, Total gaming revenue reported by the city’s nine casinos was more than $270.5 million last month, a nearly $50 million increase, or 22.6%, over January 2019. 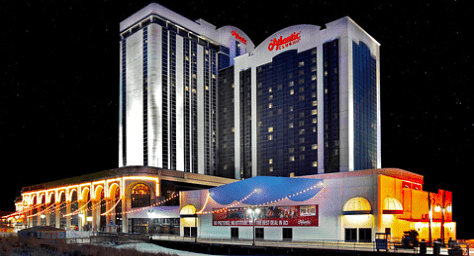 One of the latest properties to transact in Atlantic City is the Original Golden Nugget and former Atlantic Club Hotel in Atlantic City. This property was originally developed by Steve Wynn and sold in 1990 for almost $500 Million. The Hotel switched brands several times and the asset was most recently shuttered in 2015. In 2019, the property was recently purchased by a new Ownership group. The property is currently undergoing renovation and plans to re-open in the near future.

The Atlantic City Original Golden Nugget Atlantic Club is located in an Opportunity Zone making this property a prime investment for many years to come. 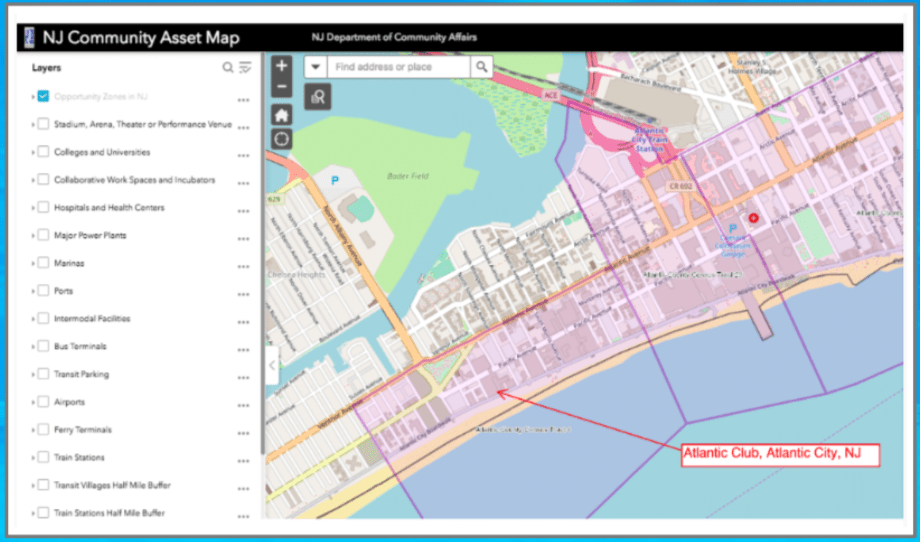 Investors have the opportunity to not only earn double digit returns, but realize the massive appreciation for this property as we anticipate the asset will double or triple in value, if operated correctly within the next several years.

Projections are based solely off a non-gaming component. The ability to add a Casino at a future date is additional value-added revenue.

The true value of the Atlantic City Original Golden Nugget Atlantic Club is the ability to deliver an operating Hotel well below replacement cost. Including renovations, this property will be delivered at a value far less than competitive Hotels and properties in Atlantic City. This allows the investor to break-even and earn profit very early into the acquisition or partnership.

Current Ownership has strategically created a well-versed team that carries a financing, construction, marketing and brokerage arm all respectively.

Why We Love this Asset?

The Timelessness of 50 Clinton Street

A Bentley at the Bentley Condominium

The Lantern House at 515 West 18th Street represents luxury at its finest.

The Timelessness of 50 Clinton Street

A Bentley at the Bentley Condominium

The Lantern House at 515 West 18th Street represents luxury at its finest.

Advice for the Savvy Investor

Economic down cycles offer incredible opportunities for savvy real estate investors. Wealth is created when buying low, not at the peak of the market.

What can we help you find? 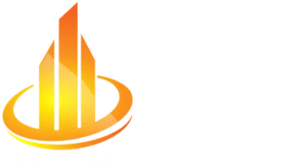 Garay Real Estate is a boutique network of a dozen agents, consultants, and marketing experts who assist sellers, buyers, and investors with smart investment transactions, ranging from multi-million dollar apartment sales to 1031 exchanges.

Schedule a cup of coffee with Josh.

The java is on him. 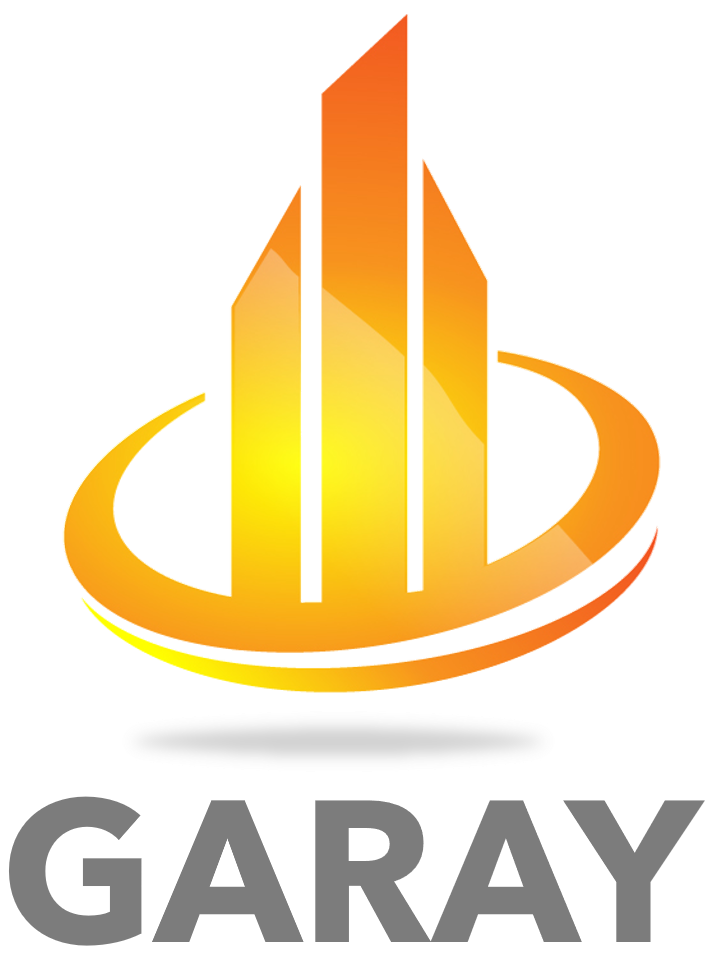 Submit the form and Josh will get back to you as quickly as he can.

Submit the form and Nina will get back to you as quickly as she can.

Submit the form and Josh will follow up with you to lock in a time and place for coffee.

Garay Real Estate is a boutique network of a dozen agents, consultants, and marketing experts who assist sellers, buyers, and investors with smart investment transactions, ranging from multi-million dollar apartment sales to 1031 exchanges.

Schedule a cup of coffee with Josh.

The java is on him.